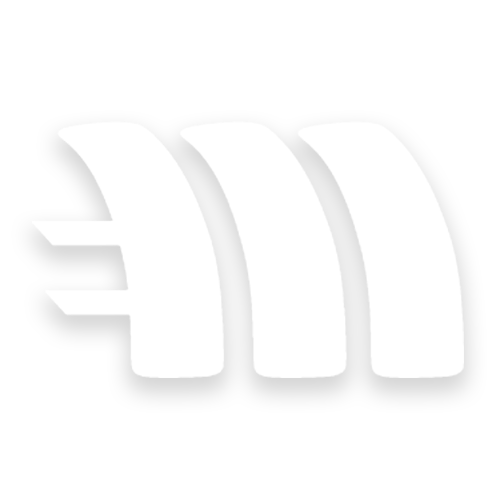 MintCoin is an eco-friendly PoS coin designed with the fresh dual-purpose as both a self-growing store of value, and a fast, efficient means for every-day transactions, all while saving the Earth from energy-hungry PoW mining operations.

With the advent of the cryptocurrency mining craze, the power-consumption of mining operations across the globe rose to unprecedented amounts, even eclipsing the annual energy usage of some of the largest cities in the world. MintCoin’s purpose is to relieve the dependency on costly blockchain networks built upon massive conglomerations of energy-hungry mining rigs, and create a blockchain that is both eco-friendly and universally efficient for everyday transactions and as a store of value with a true ROI.

MintCoin is the pioneer Proof-of-Stake coin to convert from Proof of Work in 2014. Its unique status as a coin efficient for both everyday use and long-term store of value aims to create a more rewarding cryptocurrency use experience.

How does MintCoin Achieve this?

MintCoin rewards network supporters with a 5% return on their staked holdings every year. This gives MintCoin great appeal as a store-of-value with a true ROI, without rampant circulation growth. Coins held in a MintCoin Wallet begin to “mint” new coins regularly within 20 days. This “staking” produces consistent ROI that the user can see within a short time-horizon.

Transaction confirmations happen within seconds- not minutes- and due to the low-energy usage required to maintain the network, transaction fees are miniscule relative to most blockchains in existence. Sending $20 in MintCoin to your favorite charity only costs a fraction of a penny and is confirmed as quickly as a modern debit-card transaction.

MintCoin is a decentralized currency based on an open-source platform. There is no central control over the coin.

Are there benefits to holding or investing in the MintCoin network by holding MintCoins?

MintCoin creates new currency at a rate of 5% of total currently staked coins per year. This provides a benefit for holders of MintCoin using it as a store of value or long-term investment. Unlike stashing fiat money or even your paper BTC wallet sitting idly under your bed, MintCoin will actually grow if you hold it in your wallet for a set amount of days, rather than succumb to inflation. This distributes growth of wealth evenly among stakeholders, rather than give all the profits to whomever has the biggest, most energy-hungry mining farms. Anyone can grow their MintCoins, whether you have 100 or 1 million MintCoins. With new coins being made for only staked coins, MintCoin rewards its network supporters by only minting new coins and paying transaction fees to those who have staked X amount of days. It’s possible that, while your holdings increase 5%, the total currency may only increase by 1%. Through this, we believe that blockchain can both create wealth, store value, and even be actively utilized to make a difference. Newly Minted coins require 20 confirmations. Then they’re yours to continue claiming staking rewards, or use!

So, then how does it perform as regular currency?

This is the beauty of MintCoin. We’re proud to say MintCoin has 2 minute (4x30 second confirmations) transaction times, able to handle up to 200 transactions per second at current network capacity, and the cost remains free or a fraction of a MINT for transaction fees. This makes MINT the clear superior choice for every-day transactions as well for both consumers & businesses. Compare the specs with the following well-known coins: